Kurt McDonald holds a Bachelor of Laws (Honours) from the Queensland University of Technology. He obtained his Graduate Diploma of Legal Practice from the College of Law and was admitted as a solicitor to the Supreme Court of Queensland in 2019.

After finishing his studies, Kurt commenced work in private practice specialising in criminal law, commercial, and estate litigation before starting an associateship with a Judge of the District Court of Queensland in Brisbane. Whilst working as an associate, Kurt gained invaluable exposure and insight into advocacy in criminal law and professional misconduct.

Kurt has an intense commitment to a fair and just legal system. He endeavours to continue the legal professions traditions of altruism and social justice and to improve access to justice. To this end, he is a volunteer lawyer with the Caxton Legal Centre, a member of Australian Lawyers for Human Rights and formerly an Advocate in the Mental Health Review Tribunal for LawRight.

He is determined in his defence of his clients. Kurt understands the immense difficulties faced by those that bear the brunt of the criminal justice system. He enjoys working alongside clients and supporting them through their legal matters. 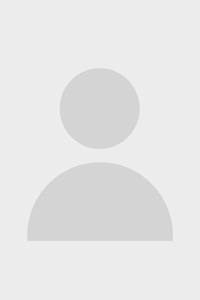