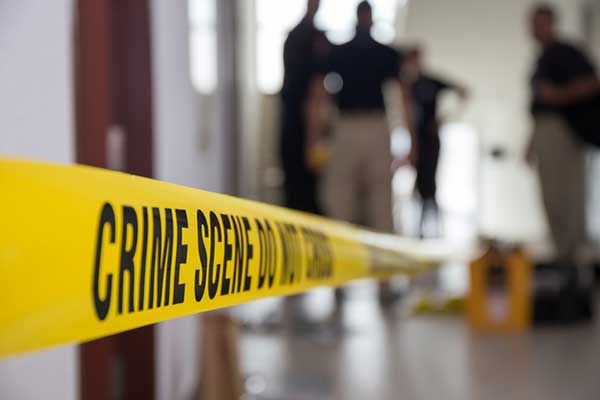 The intended VLAD replacement, the Serious and Organised Crime Legislation Amendment Bill has been introduced in parliament today.

Ms Annastacia Palaszcuk commented that the proposed bill encompasses “the most comprehensive organised crime laws in the country” and she may not be wrong. This Bill goes extraordinarily far in the power it proposes to give police officers in Queensland.

If this bill is passed, police may apply to have a premises declared as a “restricted premises” if they reasonably suspect “disorderly activity” is taking place within it. If a premises is declared a “restricted premises”, police may conduct unlimited searches in a person’s home WITHOUT a search warrant for a period of two years and may seize your personal property and forfeit it to the State.

The bill also proposes to create an offence of “consorting”. This makes it an offence to be in the company of a person who has a criminal history containing an offence which has a maximum penalty of five years (most criminal offences in Queensland have this maximum penalty or higher). You may be found to be “consorting” if you associate with these persons after being given two warnings by a Queensland Police Officer. However, these warnings are NOT administratively reviewable and are solely at the discretion of the individual police officer.

We believe in the importance in prosecuting serious organised crime, but not when it comes at the serious expense of our freedoms and individual liberties. The broad scope of police powers introduced with this new bill puts us at risk of returning to the pre-Fitzgerald inquiry days.

It’s all well and good to support these new broad police powers, until they are enforced on you. Fuller & White Solicitors can offer you expert legal advice regarding these or any other criminal law matters 24/7. Call us now on 07 3401 9788.