Family violence and the watchhouse: what you need to know 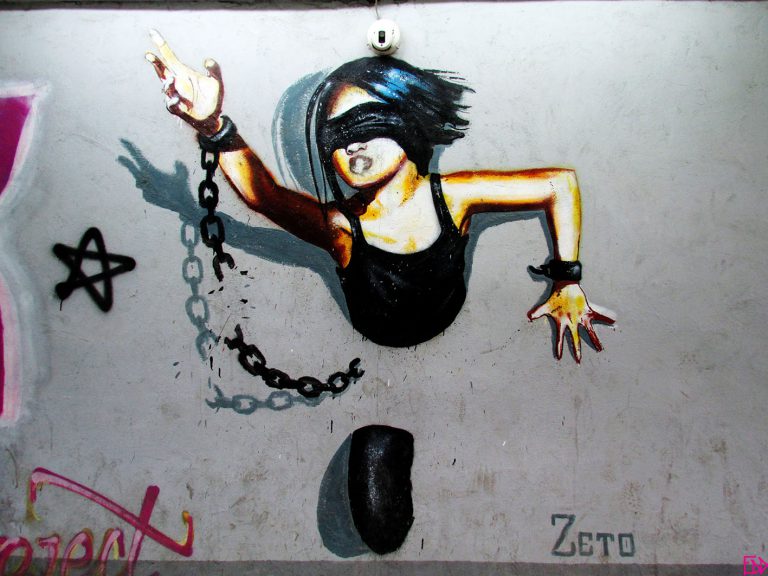 Domestic violence has been a hot topic in South East Queensland for a long time.  In 2016, the Criminal Code was amended to introduce new offences including Strangulation, circumstances of aggravation for domestic violence related offences and also increased the maximum penalty for repeat offenders.

On 1 February 2017, Teresa Bradford was violently murdered by her husband, David Bradford, after he was released on bail for charges against her including choking and breaching his domestic violence order.  The outcry from the community was significant.  People raised concerns about the conduct of bail proceedings in the Queensland court system.  There was a notable shift in the dealings of police and courts with domestic violence proceedings.  Police were less willing to release persons on notices to appear or watch house bail, and a number of individual Magistrates adjusted their sentencing approaches to reflect the community concern.   There was increased discussion in courts about the harm and significant of domestic violence in the Queensland community.

Whilst it is positive to see recognition of the significance and harm caused by domestic violence in the community, many of these amendments are border dangerously close to impeaching our civil liberties.  In circumstances where there are such significant risks to a person’s freedom, strong advocacy and preparation for bail hearings is more essential than ever for defence advocates practising criminal law in Queensland.  Sadly, the domestic violence framework is occasionally abused by people for improper purposes.  Instances of vexatious complaints undermine the validity of experience of domestic violence victims and create hardship and distress for all persons involves.  Hopefully, the legislative measures in the Bail (Domestic Violence) and Another Act Amendment Bill 2017 will be accompanied by other social measures, such as a increasing access to support services for victims and perpetrators and providing education to break the cycle of domestic violence.